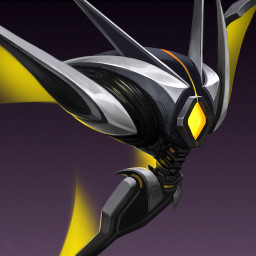 A ranged support unit that controls the wind, carrying bullets to their destinations or putting the wind at its allies' backs.

The Windray is a mobile combat unit used by Hamaliel to deliver orders to her armies. Its first known use was to communicate mission details to the Stormguard and act as reconnaissance, which informed the Stormguard of threats to their operations and helped plan escape routes should things go awry.

Each Windray may only have one Wind Aura active at a time.

Each Windray may only have one Wind Aura active at a time. 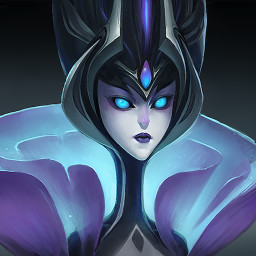 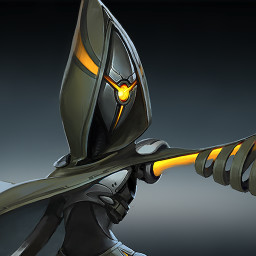