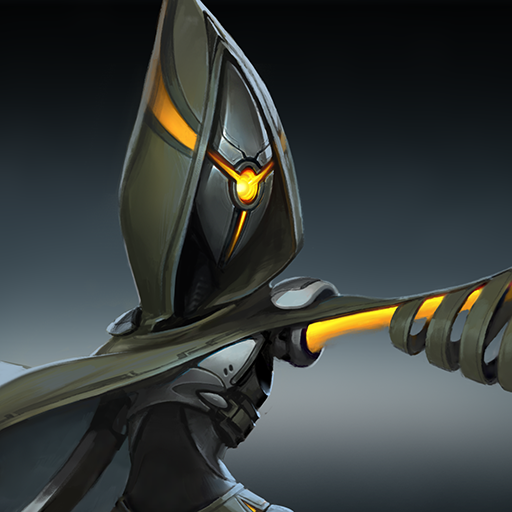 This game is probably one of the best ones I've played in a while, which has a really innovative system of Strategy and allout impulses. Using your gut feeling, or even a mathematical setup, makes it much easier to win certain engages with certain abilities.

However some things need to change. I have a few complains which I will splice up, it won't take long to read it honestly, just hear me out.

The UI is great in many ways, but for example, in the begining screen before the game is even starting, you are suppose to see what composition the enemy is doing, let's just say, it's really hard to see it.
I have learned how to see them, but I am certain that it's a thing that needs a fix rather then a lookover.

What kind of Solution would fix this?: Some people actually find the UI ok. And I don't blame them, however, making the UI Adjustable is probably one of the best steps towards 'perfect sight' as you can get. If you have less UI in the way, that means you can see more on the screen. Sometimes I've been caught offguard by different abilities just because I am unable to see them properly due to the sheer size of it(Ingame).

The balance issues are far and wide, and I think, honestly, that White is the only COLOR that really feel like you are WORKING for your win.
The main issue I have is with the Sandstinger. No, not the Damage health or anything like that, it's the upgrade to its dash.
It makes the unit so insanely mobile that it's better then most, if not all, teir 2 units (Other then Devilkin, 'cause holy crap they're good).

The one way to fix that imbalance in power spike is to make the upgrade increase in cost by 50. Since it's a very powerful tool, I think it should be a little more expensive as a followup.

Speaking of units, let's talk heroes.
Vex is a really good character to play due to the Spitfires, but his ultimate is REALLY underwhelming.
What I mean by that is that you will never hit the ability. Namely, the ultimate. It's cool, it does one hell of a lot of damage, but it's clearly useless. Not only does it have an insane cast time, but it moves REALLY slowly aswell. It's easier to dodge then Fireballs. Which says a lot.

I would mention the Seige units, but I have no clue on how to fix them at all, A lot of damage. That's pretty much it.
Oh, also, all AOE's are Overtuned. Apocalytes is the only one that feels impactful as hell when you use(And dare I say, satisfying?)

Let's not play dumb. The upgrades are shit.
I'm not talking about the unit specific ones, i'm talking about the actual UPGRADES for your units.
The reason they are shit, is because the attack upgrades are mathematicly stronger then the defense ones, which makes sense, but at the same time, it's completely useless for Reds and Whites to get Defense in the first place! Their units are too squishy and don't benefit from them at all.
Defense on the other hand has another impact on the game, by being a lot stronger in a different way(Which is rather hypocritical).

Defense for Blue and Green is like trying to nuke planet Earth itself to try and make it surrender. And that is not really good. Not to mention that Green and Blue both benefit insanely from every single upgrade, whilst Red and White does not.
No suggestions on how to fix it, it's just a food for thought.
(PS Ability damage is MUCH better then anything else)

I did it in caps because it is actually starting to make me freak the hell out.
The creep block is charming for the most part, it makes it very strategic to move in some cases.
But for the love of god, at least add nudging.
It's extremely easy for someone to missuse their abilities (Vela trying to snipe something) to then have yourself running back into Bioshard Creeps, only to get stuck like an imbecile with no way out, even if they are the squishiest targets in the game right now (Looking at you Sandstinger).

Neutral minions have no reason (IN MY OPINION) to have blocking capabilities, I don't mind players not being able to be nudged away, for real. Even if it frustrates me.
But the ammount of times i've died because of some stupid ****ing bioshard minion, is so often that it's getting really boring and dull, stupid and gross.
Fix it. ASAP.
I don't know how, but just do it. It makes the game, which is already intense as hell, more intense for no reason other then 'Am I going to get stuck now whilst farming?'.

That is all I have for now, And I hope that you guys (Namely Artillery) see and acknowledge the issues and the like.
I'm not saying most of these things to be mean, I just love this game. More then any before it.
I'd hate to see newbies from other games come in and get discouraged due to a few mechanical features that are outright toxic to the game.(Creep Blocking is a big offender to this)