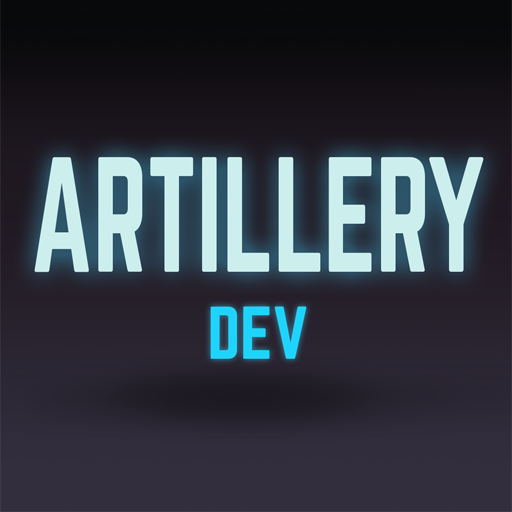 Of note: For the next few weeks, we're seeking additional feedback on your experience playing with/against Bots! Also, just having more bot games played in general will give us replays we can examine to find/solve potential issues. Get out there and slay those bots!