In depth thoughts on a possible competitive system 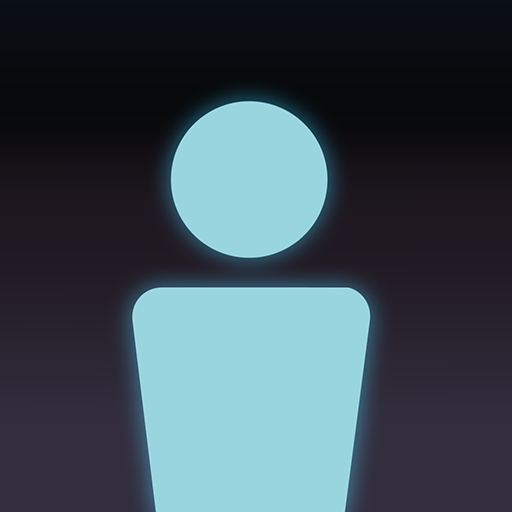 I am well aware that this is not a priority compared to things like a spectator mode, but I think a good ranked system is necessary for a competitive PvP game to be successful.

The display of a rank: leagues, ranks or score?

There are plenty of ranked systems out there, there is the misty rank system of CS:GO that doesn't tell you where you are compared to other players of your rank and what you have to do to rank up;

another system that's considered by the community to be on the worse side is the Hearthstone system, with win streaks climbing faster than players that have a higher win rate overall but tend to not streak as much, and a shady rank system in the legend area;

next up is the first one that's considered to be good by most, the League of Legends system, splitting up players into Bronze, Silver, Gold, Platinum, Diamond, Master and Challenger, and each of these leagues is divided into 5 divisions(except for Master and Challenger), this system does a pretty good job at matching win rate to rank but promotions somewhat skew the accuracy of the system;

the last one is the most basic one, the DotA 2 mmr system, they just give you a flat number which increases or decreases after each win, it's really basic but it does the job just fine.

I don't think there is a reason to reinvent the wheel, a system that just shows an mmr score should be sufficient and most importantly the chance to be miss represented because of the advantage of having win streaks or the weird system of promotions doesn't exist.

Who can play with whom and how many?

In a game that works with teams the size of 3, I feel like the best way to include a representative ranked ladder is to split it up between solo play and 3 man premade play.

The team ladder should be accessible without creating a team first, games that rely on creating teams don't have team ladders that are really active, most people will just not play the team ladder.

So what do we do to prevent that?

No restrictions on who can play with whom, you can just invite 2 friends and start queueing for team ranked.

Example on how that would work out for each players mmr rating:

The blind pick system currently in place has some flaws, you could just end up with out any long range to destroy purifiers for example, to prevent that we need a pick phase.

Each hero can be once on each team, so you can end up having a hero on both teams.
Every pick is completely visible to the enemy team with all the selected units.

Thanks for getting this far into the thread, I already have posted some thoughts on a possible ranked system for this game earlier, but I thought I would expand on them and go a bit more in depth.